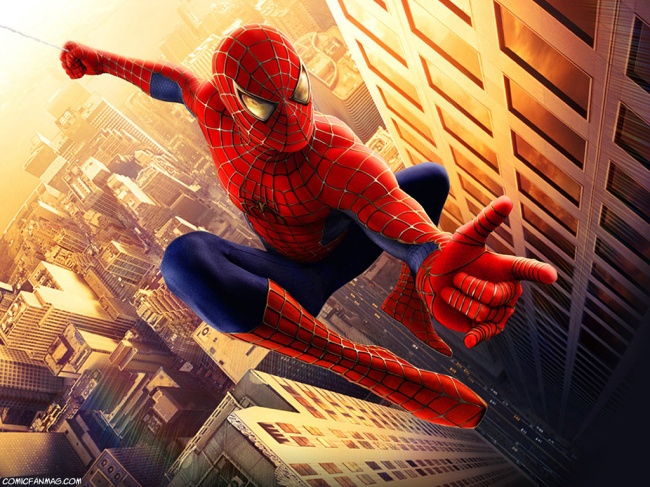 For over 50 years, Spiderman has been a role model for children and teenagers all over the world. His life as a superhero began when he was 15 and was bitten by a radioactive spider. Immediately after the bite, he was fixed with his original powers which included superhuman strength, reflexes and balance; the ability to cling to most surfaces and a subconscious sense of danger which he calls “spider sense”.

Spiderman is a favourite superhero to many fans because he has super human abilities that are unique and thrilling. His abilities though, do not take away from his capacity to be relatable to his audience. He has trivial teenage problems which connects him to his teenage viewers. No matter what villains Spiderman defeats, he remains a nerdy teenage boy.

I favor Spiderman over all the other superheroes because of his amazing and new powers, but mostly because of his alter ego. His alter ego is a nerdy teenage boy who like anyone else, falls for the prettiest girl in school. Even though I am not a boy, I appreciate how  the character ‘Peter Parker’ is relatable to many, even to me.

In conclusion, I think Spiderman is a unique superhero that possesses the powers that all kids want and the relatable personality that intrigues the viewers. I would like to end on a favourite quote said in the Spiderman movie which I believe is very inspirational and relevant “With great power, comes great responsibility”.